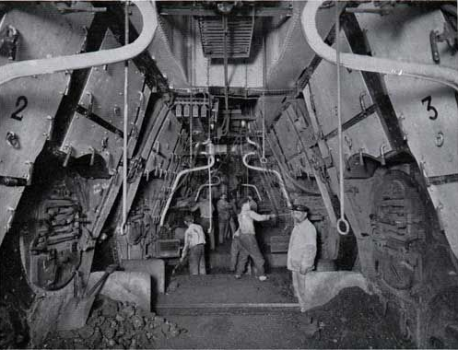 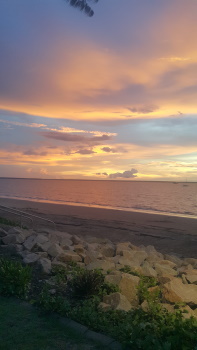 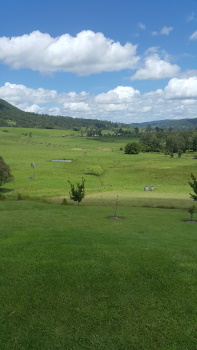 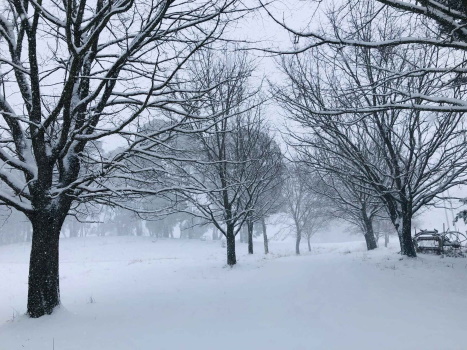 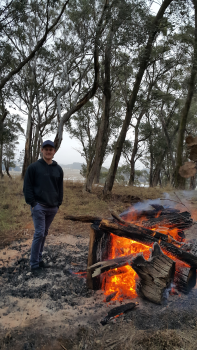 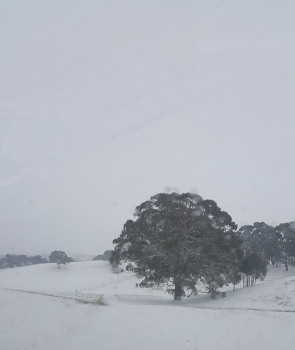 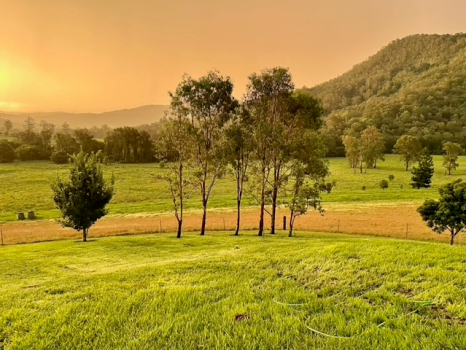 Welcome to my web site with details of my books in the series The William Stewart Saga. 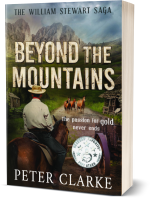 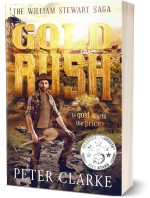 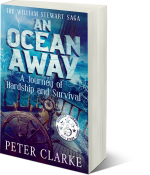 There are three books in the William Stewart Saga. All three have now been released.

The books deal with William Thomas Stewart's journey from Ireland and through the Australian eastern gold fields covering the period between about 1850 and 1920.

Many immigrants came to Australia in the 1800's. One of them was my great grandfather and this is his story. Family history has it that he disappeared around 1902. There has always been much speculation as to what happened to him.

This saga tells my version, mostly based on supposition and a lively imagination.

I hope you enjoy the books and please note that the story is mostly fiction. With that in mind, many people came to Australia the way described in An Ocean Away, lived in Ballarat and took part in the Eureka stockade as described in Gold Rush, and went west over the Blue Mountains to the Bathurst region as described in Beyond the Mountains. While the story is based on William Stewart, I hope that it's not only his story that is of interest, but that the story is also seen as a record of the people at that time. There are many real people in the story, people that I know had contact with William.

As our children sit and watch TV, we cook with electricity, warm our beds with electric blankets and contact each other by phone and internet, it's worth remembering that our ancestors endured hardship beyond our imagination.

As for our main character, there is a lot more about him on the blog pages. We do know William was known as both William and Thomas, and was married to Caroline Jenner in Orange, in 1864. He and Caroline had ten children born between 1867 and 1894. They lived in Kings Plains until 1881 and then near to Newbridge at Kelly's Station on the Caloola Road. Finally, we know Bill-Tom disappeared around 1902 and his family then moved into the town of Newbridge, living in a house near to the railway station. I have woven the story as best I can around what we know and how people lived at the time.